This is a BBC live recording of Duke Special and the Ulster Orchestra at the Waterfront Hall in Belfast, recorded on 3rd May 2007 and broadcast live on BBC Radio Ulster. The conductor was David Brophy and orchestral arrangements were by Andrew Skeet. Featuring orchestral versions of 10 songs from the album Songs From The Deep Forest, this CD was previously available as Disc 2 on the Double CD version of SFTDF which is no longer available on CD. 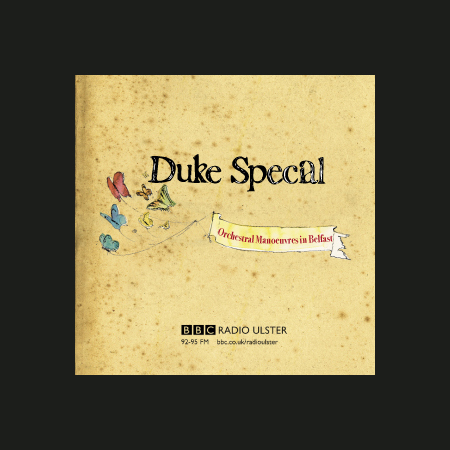