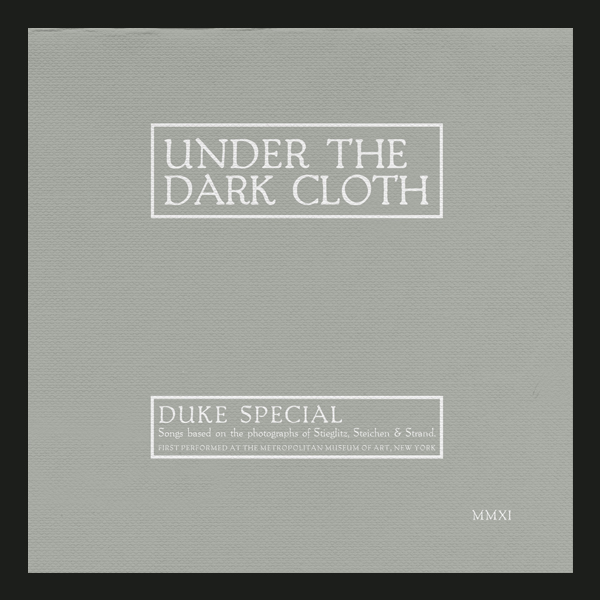 » Purchase from our online store