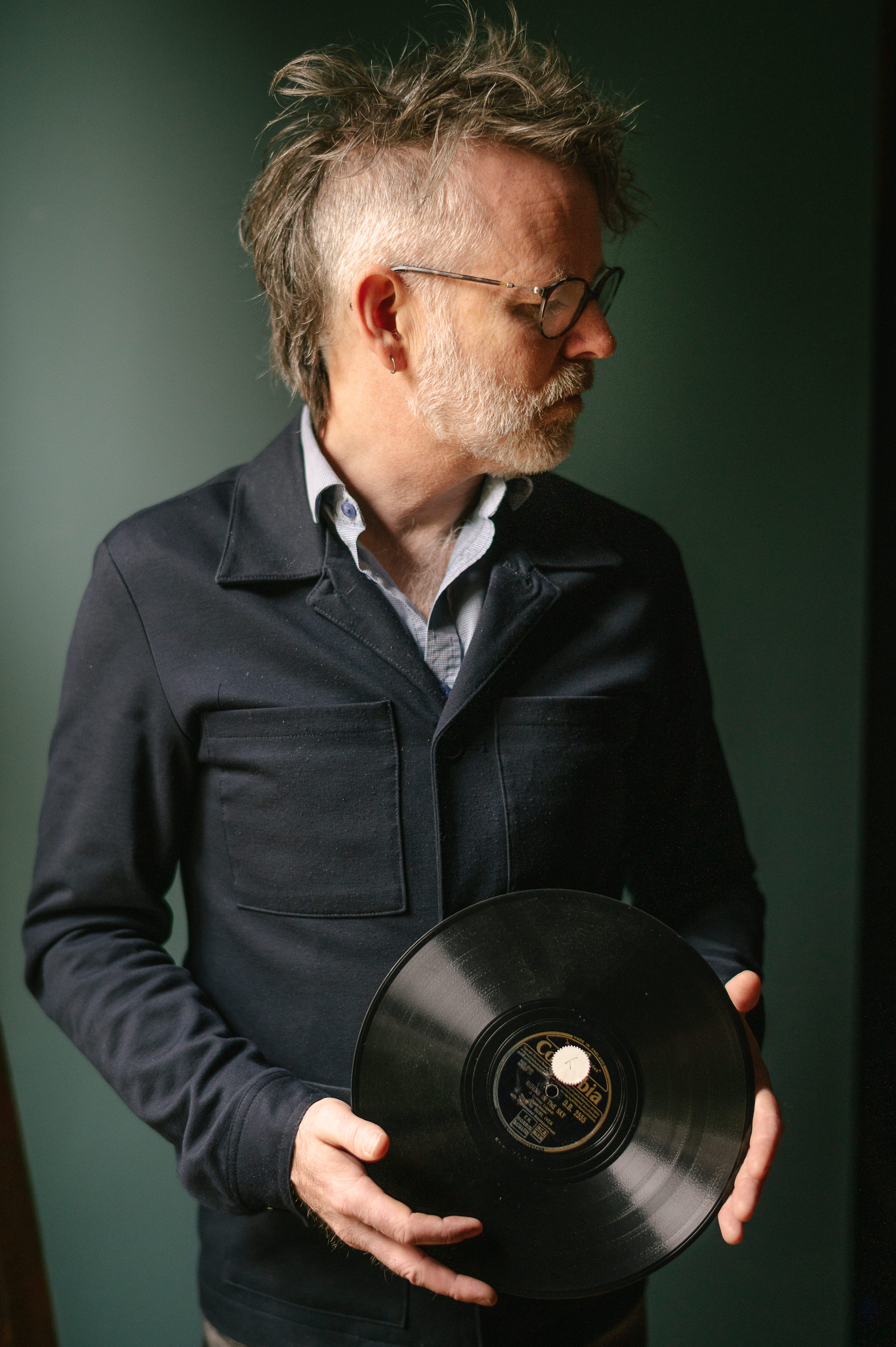 By nature, Duke Special (aka Belfast’s Peter Wilson) is a curious person. He is curious about music, theatre, books, poetry, art, love, life, redemption, death and 78RPM records. All of this is evidenced by the variety of musical adventures throughout his career. He has released 14 albums and Eps, toured all over the world and has been involved in a diverse array of other projects, including writing the music for Deborah Warner’s critically acclaimed 2009 production of Mother Courage and Her Children at London’s National Theatre and being commissioned by the Metropolitan Museum of Art in New York to write a series of original songs based on photographs for their exhibition of the photographers Stieglitz, Steichen and Strand.

Performing live is still one of Duke Special’s main passions, and over the years he has played to captive audiences across the world. Whether he performs solo, as a duo with his long-time friend and percussionist Chip Bailey, with a full band, a string quartet or full orchestra, a Duke Special show is always a unique experience.